The Federative Institute for Advanced Study (FIAS) in Paris is a research centre in the field of the humanities (SHS) and natural sciences, and related disciplines. The main goal of the Institute is to promote research in those areas and participate in the training of young researchers and theorists through the organization of conferences, international scientific exchanges, and postdoctoral fellowships. The institute offers senior and junior researchers a chance to carry out five- to nine-month research stays in Paris.

This Institute is funded by an partnership-based association jointly created by the IAS International Consortium and the Sci·RER Open Science—Open Publishing Initiative.

The boundaries of the social and human sciences are constantly changing. Charles Percy Snow, a British chemist, novelist, and high-level civil servant, gave a now-famous lecture in 1959 about the gap between the “two cultures”, namely, the humanities and the sciences. In the past 50 years, considerable efforts have been made to bridge this gap. In 1963, C.P. Snow introduced the concept of a “third culture” that could be a platform for dialogue between the human sciences and the so-called “hard” sciences. In the past two decades, concepts such as trans-, inter-, and multidisciplinarity have persistently dominated academic discourse, and the concept of the “two cultures” might seem to be outdated. Yet communication between the human and natural sciences is still not guaranteed. All too often, research on each side ignores the thinking and results of other fields. This results in a regrettable loss of knowledge.

The exponential growth in scientific data on the human body and brain is constantly revealing more information about how human beings function in their environment. It is becoming hard for the social and human sciences to continue to study humankind, the mind, and consciousness while ignoring neuroanatomical and neurofunctional data from the life sciences, especially neuroscience. Likewise, neuroscience cannot claim to understand the human being without including the knowledge acquired by the humanities. According to Rabelais, “science without conscience is the ruin of the soul”; the same is however true if we study the mind and “the soul” without taking into account the human brain and body. In this perspective, the FIAS supports the building of interdisciplinary bridges and fosters communication and intellectual debate among researchers in the human and natural sciences.

This situation has inspired the initiative for founding a new type of research establishment, the Federative Institute for Advanced Studies (FIAS), as an independent research institute uniting two academical axes: the sciences and the humanities. Much use has been made of the successfull example of the École Normale permitting two heterogenious boards of experts to co-exist and to cross-stimulate one another.

The Institute collaborates with academic publishers to disseminate its scientific output. A close collaboration has been attained with the imprints Scientia rerum (lat. “Knowledge of things”) and Vodary Paris. Here are their editorial guidelines (in French).

Princeton, a source of inspiration

The Institute for Advanced Study in Princeton, New Jersey, founded in the 1930s, has served as an inspiration for numerous similar institutes worldwide. These institutes vary in size and focus; some are part of a university, whereas others are independent of the university system of their country. Some are private, while others are publicly-funded. Some have strict rules on guest researchers’ participation in the social life of the institution; others give fellows substantial freedom to complete their research projects.

For all of them, the objective is to generate knowledge by fostering communication across disciplines, nationalities and cultures. 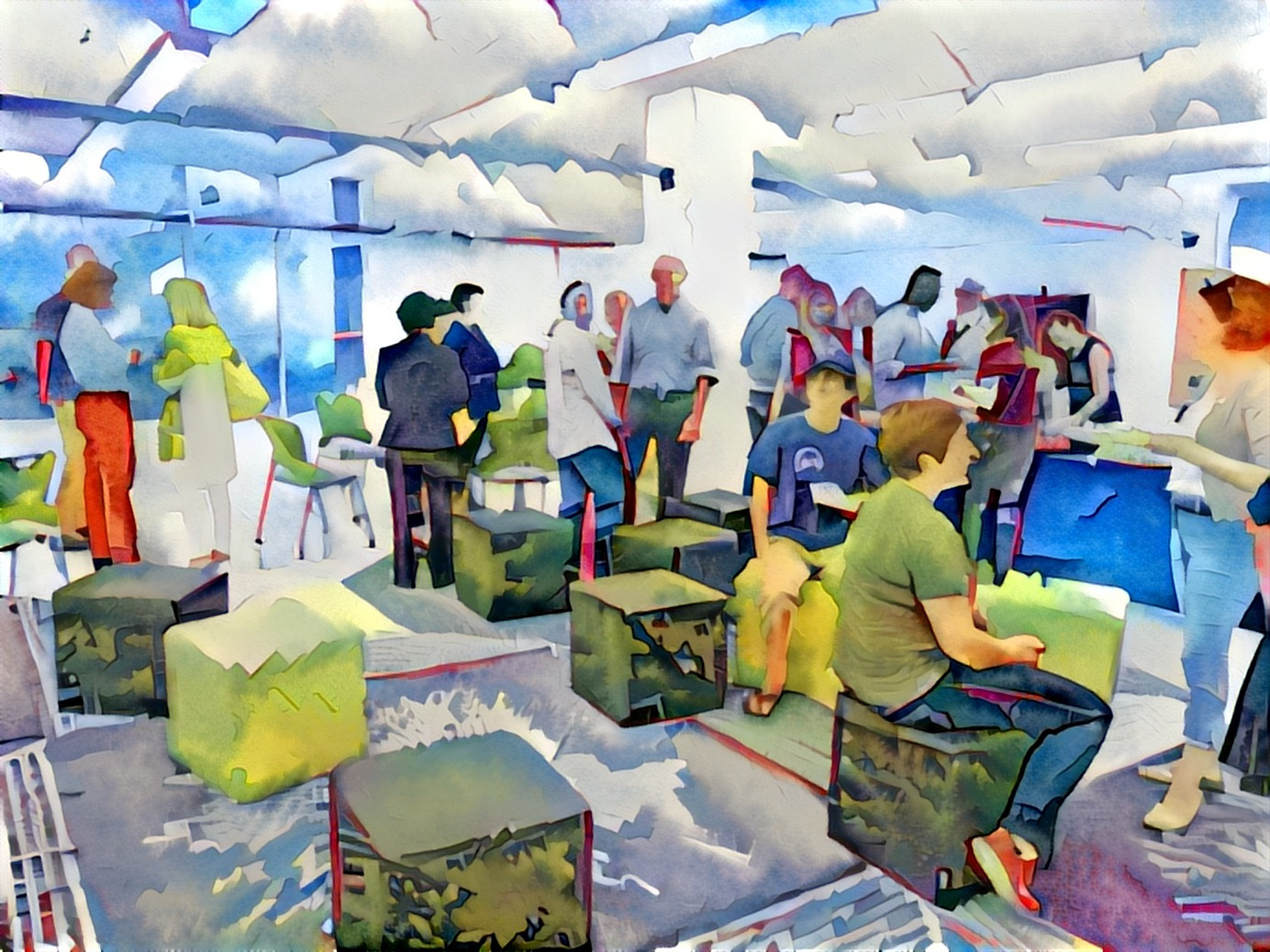